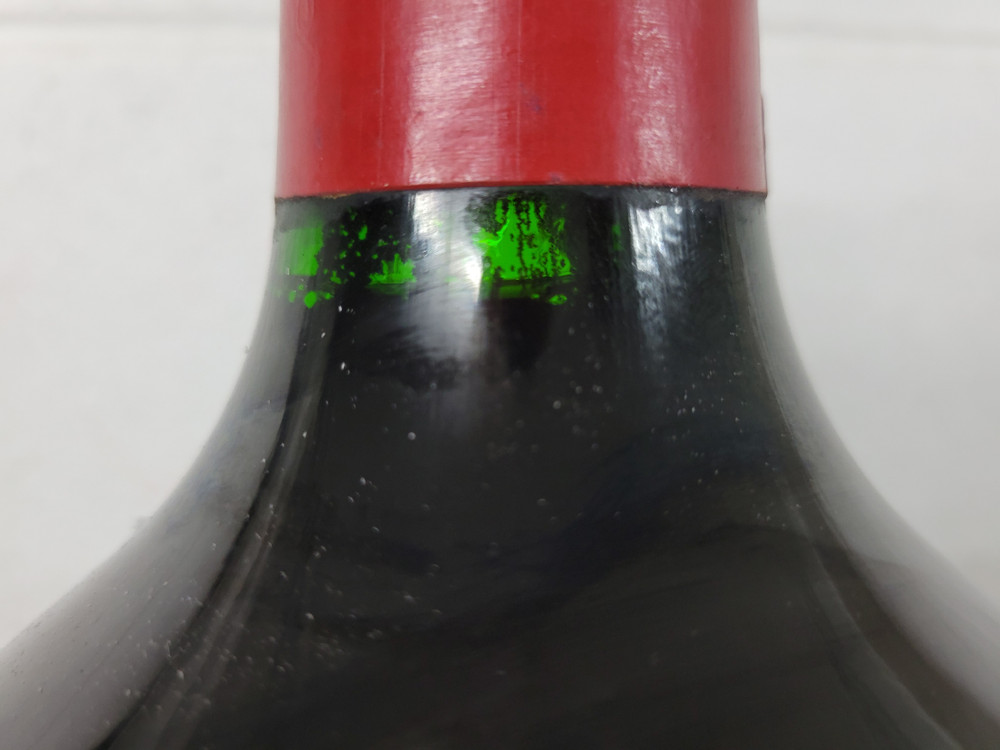 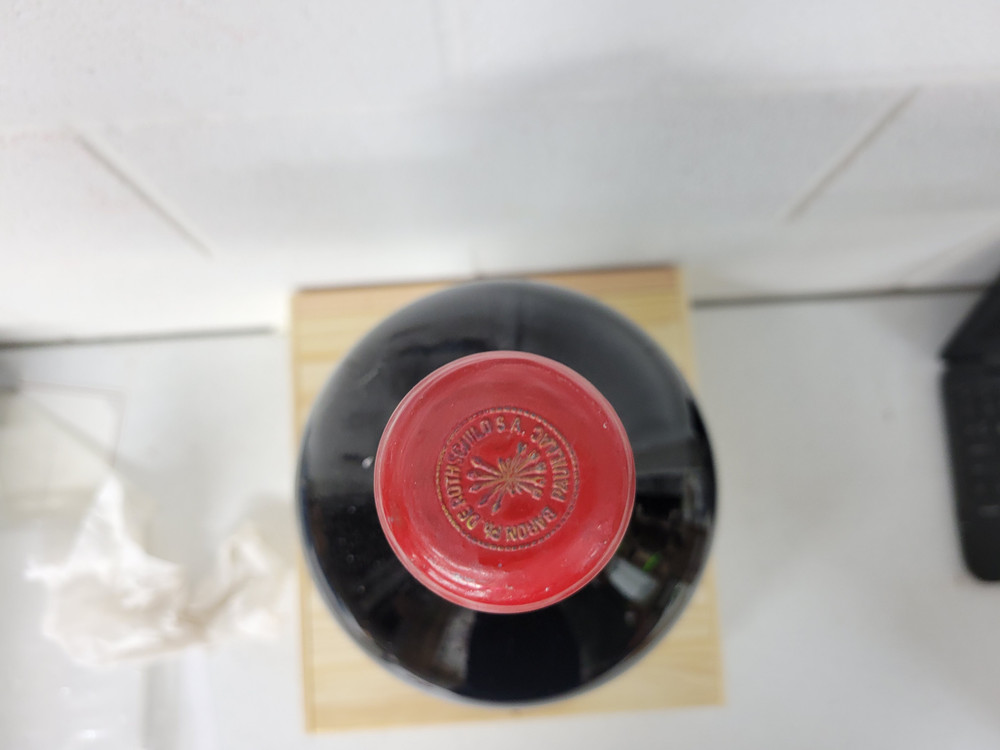 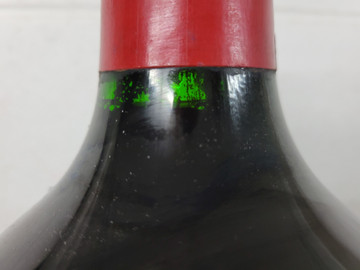 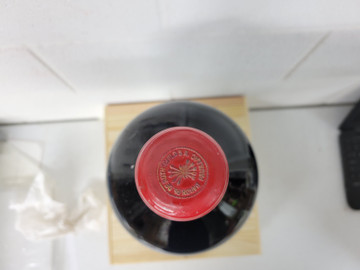 WA 100 "The 1986 Mouton-Rothschild is a blend of 80% Cabernet Sauvignon, 10% Merlot, 8% Cabernet Franc and 2% Petit Verdot that was picked from 2 October until 16 October. Winemaker Philippe Dhalluin, who was not working at the property back then, told me that the pH was fairly low at 3.54 when it is usually around 3.75, due to the natural tartaric acid in the vines. It has a powerful and intense bouquet as always: exemplary graphite and cedar scents, a touch of black pepper and incense. It seems to unfurl in the glass, like a motor revving its engine. The palate is beautifully balanced with its trademark firm tannic structure, a Mouton-Rothschild with backbone and masculinity. Layers of black fruit intermingling with mint and graphite, a hint of licorice emanating from the Merlot, gently fanning out and my God, it is incredibly long. It is not like the 1985 Mouton-Rothschild that is so fleshy and generous. This is serious, aristocratic Mouton, a true vin de garde and yes, I do think drinkers will have to wait until it reaches its true peak. Sometimes that's just the way it is. Tasted September 2016. (NM)" (12/2016)